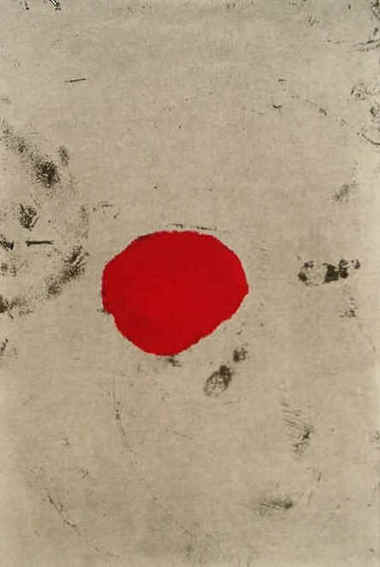 In Germany, hypnotherapy was recognized by the Scientific Advisory Board on Psychotherapy in 2006 as a scientific psychotherapy method within the meaning of Section 11 of the Psychotherapists Act for adults in certain areas of application.

Modern hypnotherapy has been strongly influenced by Milton H. Erickson since the 1950s. Ericksonian Hypnosis is a communicative collaboration between therapist and client, whereby the hypnotherapist helps the client to get into a hypnotic trance and use this state for detection and change work. A trance is a state of deep relaxation in which the client is still awake. In the state of deep relaxation, the control exercised by the client's consciousness is moved to the background, which allows for better access to his/her subconsciousness.

In addition to the Ericksonian approach, I also utilize hypnoanalysis as it was developed in the UK in the 1970s. This type of treatment does not suggestively influence the client, and everything takes place in the subconsciousness of the client. Therefore, nothing is actively brought up to the client, but the hypnoanalysis offers the framework to allow existing themes hidden in deep levels of subconsciousness to be exposed. Thus, hypnoanalysis gives the opportunity for conscious analysis and emotional working through of the themes.

In addition, hypnotherapy can also be designed as self-hypnosis training for deep relaxation exercises and for resource activation.

Possible fields of application for hypnoanalysis include:

Issues with self-esteem and a range of other emotional problems

Depending on the question and the problem, an average of one to six hypnotherapy sessions should be planned.